A Family-Owned-and-Operated Plumbing and Heating Business Since 1927

Excellence in Our Commitment to Our Industry

Excellence in our Commitment to Volunteer and Community Service 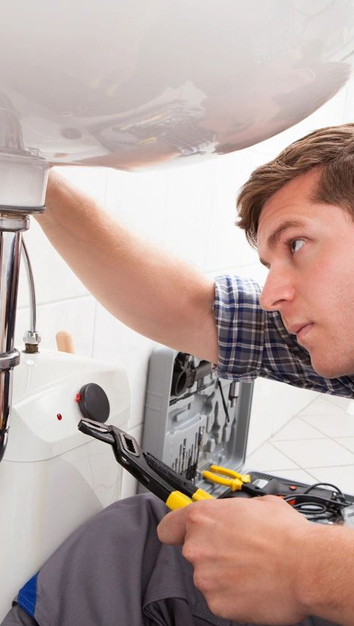 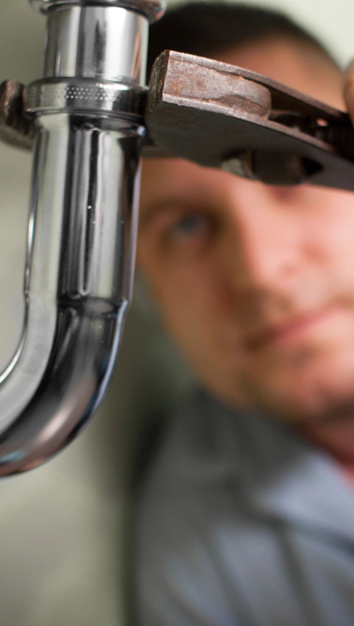 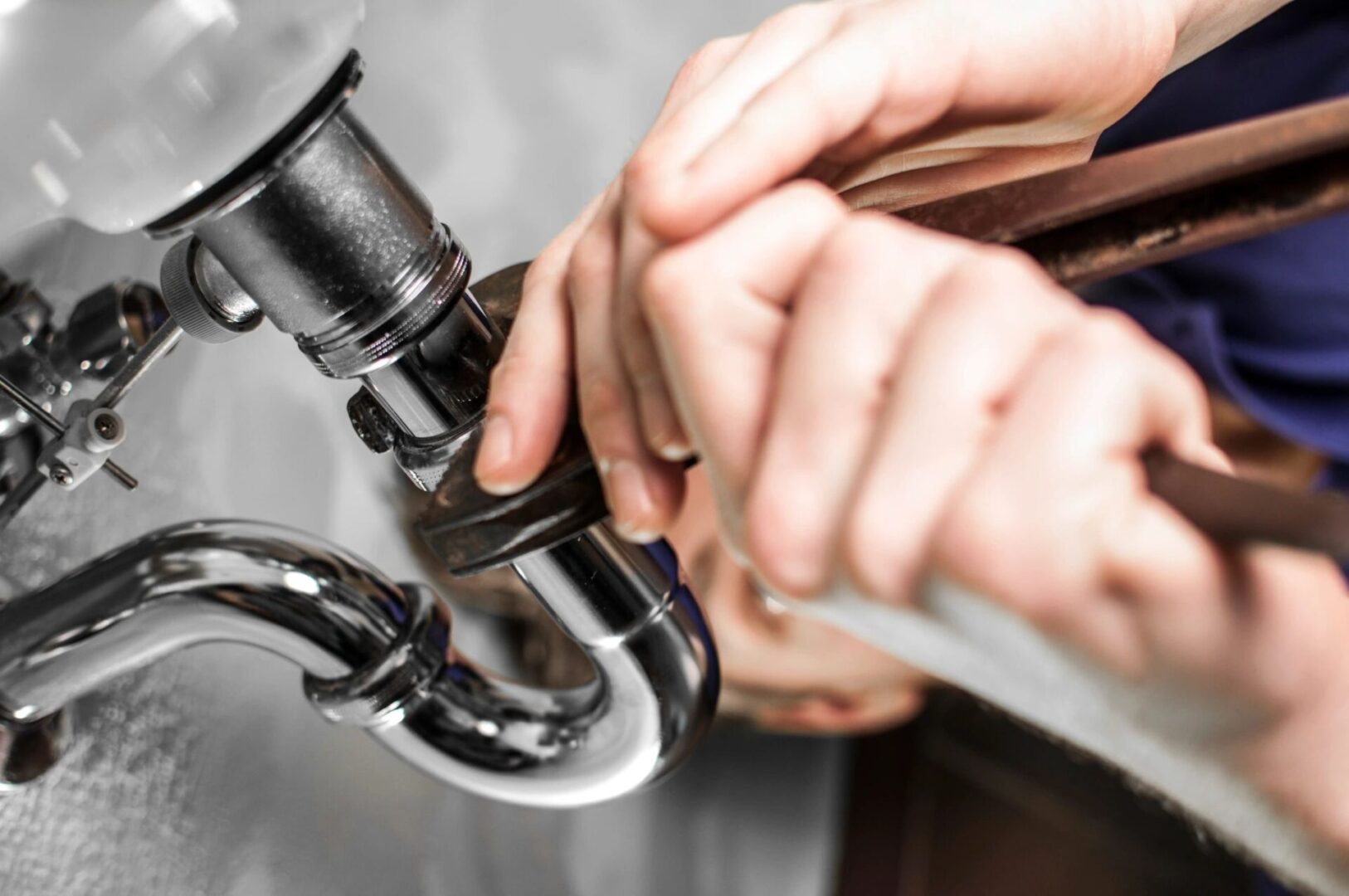 Want to schedule service or get an estimate? We'll get back to you shortly!

In 1927, Henri started Billharz Plumbing after he received his Master Plumbers Lic. # 9914. Henri X. Billharz became the founder and first president of the Sunnyside Kiwanis Club. Henri led the club and the division with unselfish dedication and deep concern for those less fortunate. He led with gentle conviction that each member and each project was of singular importance. This is not surprising as his entire business was built on and continues to give extraordinary service.

Although it may sound like a very full resume, Henri always said that a man’s wealth was his family. He and his wife Martha raised three children, and he was blessed with living to see and know all of his 10 grandchildren.

Robert H. Billharz is a licensed plumber (#437) and the owner of Billharz Plumbing, Inc. since 1978. He has continued his education to keep abreast and expand his proficiency in new technical advancements. He is known throughout the borough as an honest trustworthy expert in all phases of industrial, commercial, and residential plumbing and gas heating.

Henri J. Billharz started working at Billharz Plumbing part-time while in high school and college. Once he graduated from Adelphi University, he joined full-time. Henri is a member of the Master Plumbers Association and has received his Master Plumbers Lic. # 1986.

Henri has brought new technology to us with his continuing education in the plumbing and business field. Henri is certified for PZ testing and installation. He is continually educating our men and himself in the newest aspects of the plumbing field without ever forgetting the fundamentals of plumbing. He is currently the leading force in bringing Billharz Plumbing to its 100-year anniversary.

Our family is involved in every aspect of this business. Our company and family look forward to providing you with exceptional service.

"I love my new system which gives us pure water out of every tap in the house, even in the bath! And I really like that it ends up being cheaper than bottled water and faucet filters!" - Customer

Please feel free to call about all services, and we look forward to serving you. 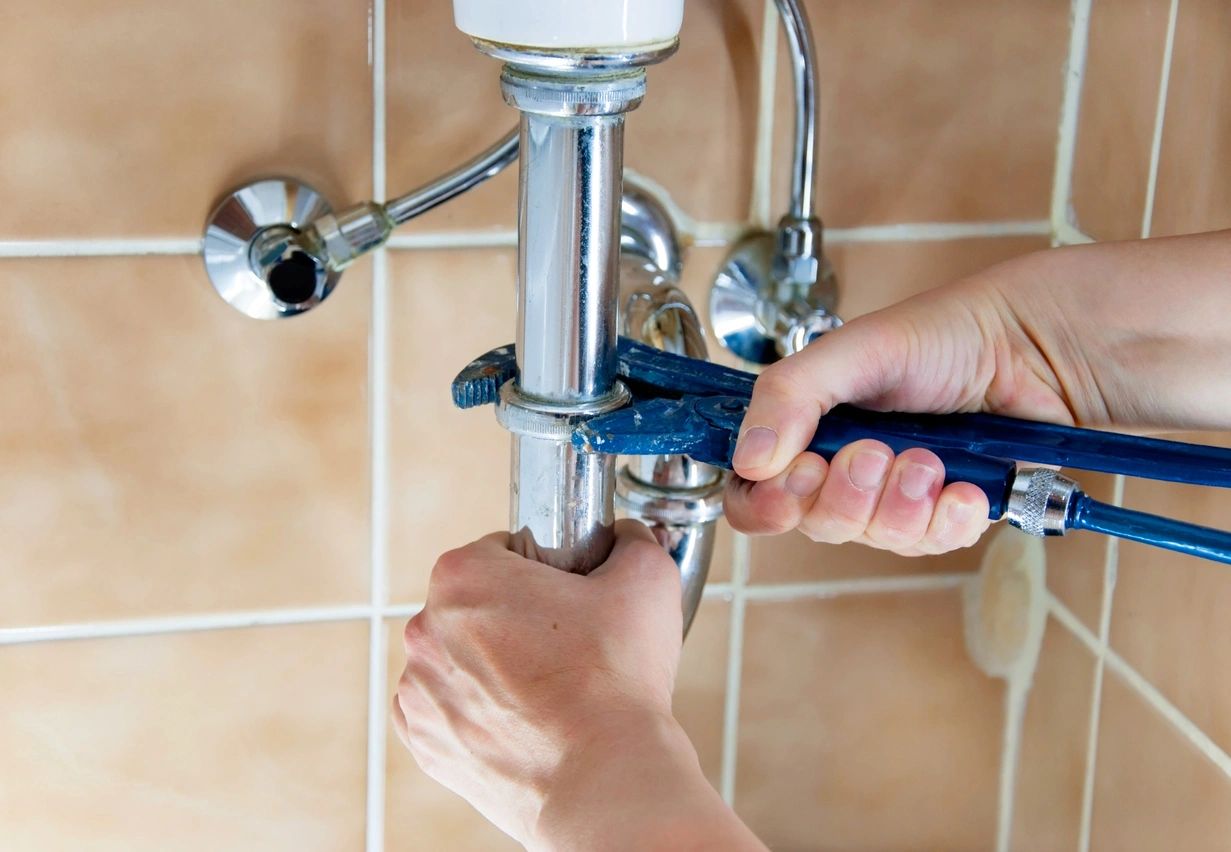